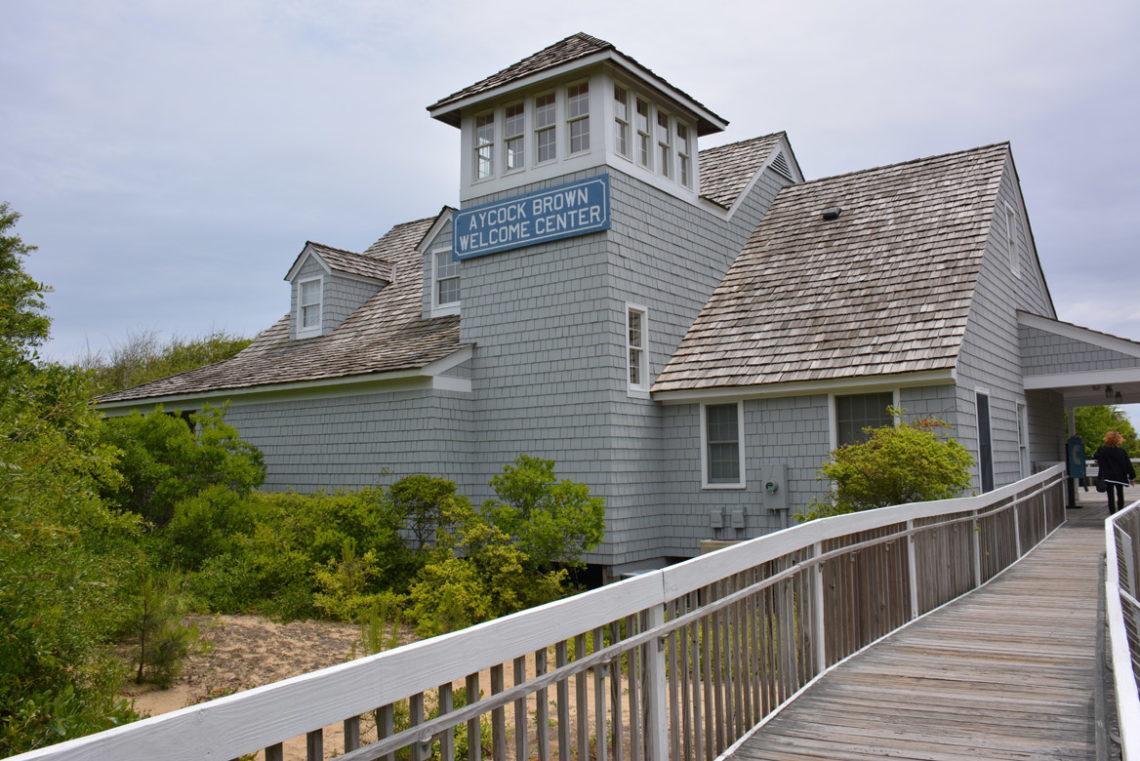 Kitty Hawk may have rose to national fame with the arrival of the Wright Brothers, but the region was home to salty locals for centuries before the Wrights took flight. From the long lost soundside communities in Kitty Hawk Woods to the historic lifesaving station that guarded the coastline, Kitty Hawk has plenty of stories to share.

Modern archeologists estimate that Kitty Hawk was occupied for centuries before European explorers first discovered the region in the late 1500s.

Evidence of Algonquin speaking tribes exist in modern day Southern Shores and near the western edge of the Wright Memorial Bridge. Other tell-tale signs have been spotted in Kitty Hawk Woods, close to Shallbank Point. In fact, even the name "Kitty Hawk" seems to have ties to these first natives, as the original name, Chickenhauk, was noted on a New World map as early as 1738 - well before the region was fully explored.

Kitty Hawk would never receive the mass migration of settlers like nearby Roanoke Island and the North Carolina mainland, but a handful of New World residents were brave enough to set up a home in the region. Maps from the 1700s and 1800s note handfuls of privately owned plantations and residences, as well as a schoolhouse and other small businesses that's served the community.

This under-the-radar reputation would change when the Wright Brothers arrived in the region in 1900, and stayed for three years to perfect their powered flight experiments. While the historic December 17th First Flight actually launched via the sand dunes of neighboring Kill Devil Hills, Kitty Hawk nevertheless became famous as the birthplace of flight.

After the Wright Brothers passed through the area and made national headlines, Kitty Hawk somewhat retreated back to its quiet existence. The 1910s and 1920s were marked by the arrival of lumber businesses who harvested the Kitty Hawk Woods area.

Once the first Wright Memorial Bridge was constructed in the 1930s, linking the off-shore beach town to the mainland, tourism began to steadily develop. This would continue in the following decades, (and coincide with multiple Wright Memorial Bridge renovations), until eventually Kitty Hawk would be in the national spotlight once again - this time as one of the premier vacation destinations along the Outer Banks.

Kitty Hawk's history dates back hundreds if not thousands of years, and the following timeline provides a brief overview of this small town's national claims to fame, or landscape-changing events.

Kitty Hawk history buffs will want to discover these historic sites that are prominent attractions, little known, or even hidden in plain sight. 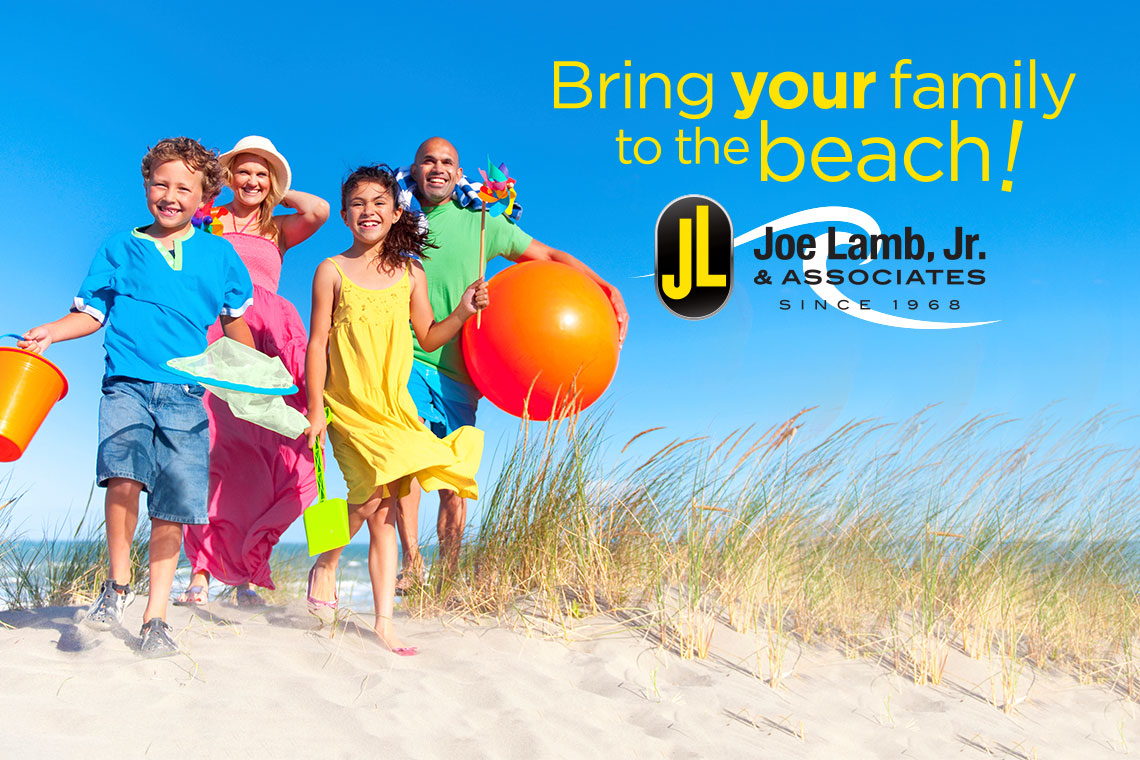 Since 1968, our family owned and operated company has offered families just like yours a wide selection of Outer Banks vacation rentals in beach communities and towns of Duck, Southern Shores, Kitty Hawk, Kill Devil Hills, Nags Head and South Nags Head. We invite you to view our brilliant photos, detailed property descriptions complete with amenity lists and maps. Make the selection that best suits your needs, and you will see why our guests consider us a part of their family. 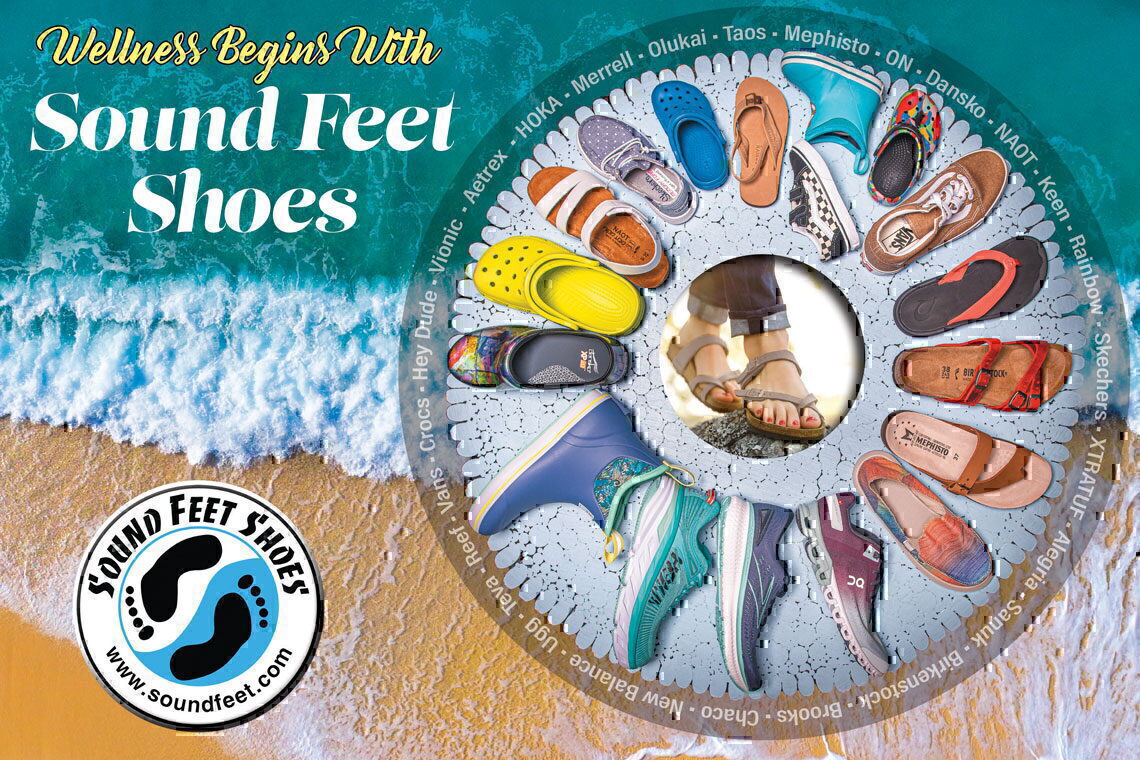 Sound Feet Shoes is family owned and operated. Sound Feet has been in the retail shoe business for over 60 years, opening their first store in 1953. They provide the best customer service and are the only Outer Banks’ area full service shoe store since 1987. Now, the family owned business boasts eight stores in the region, including two outlets. Their shoe specialists can help you find the right fit and comfort for your family’s needs. 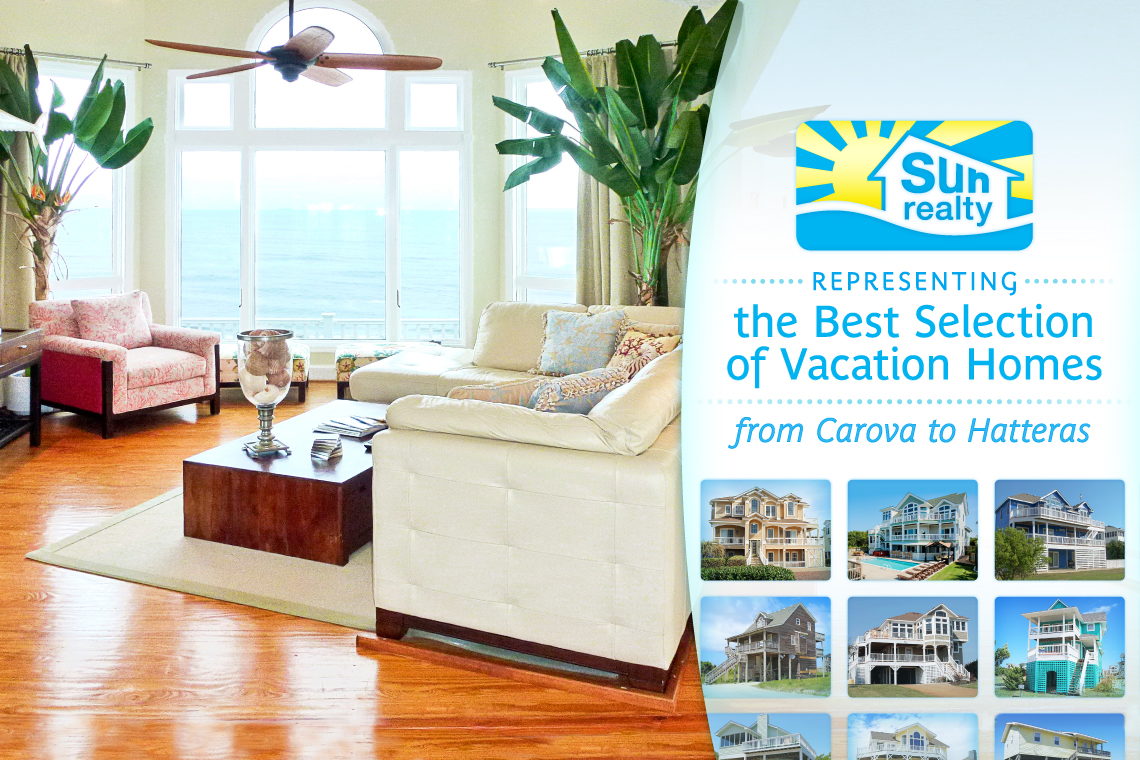 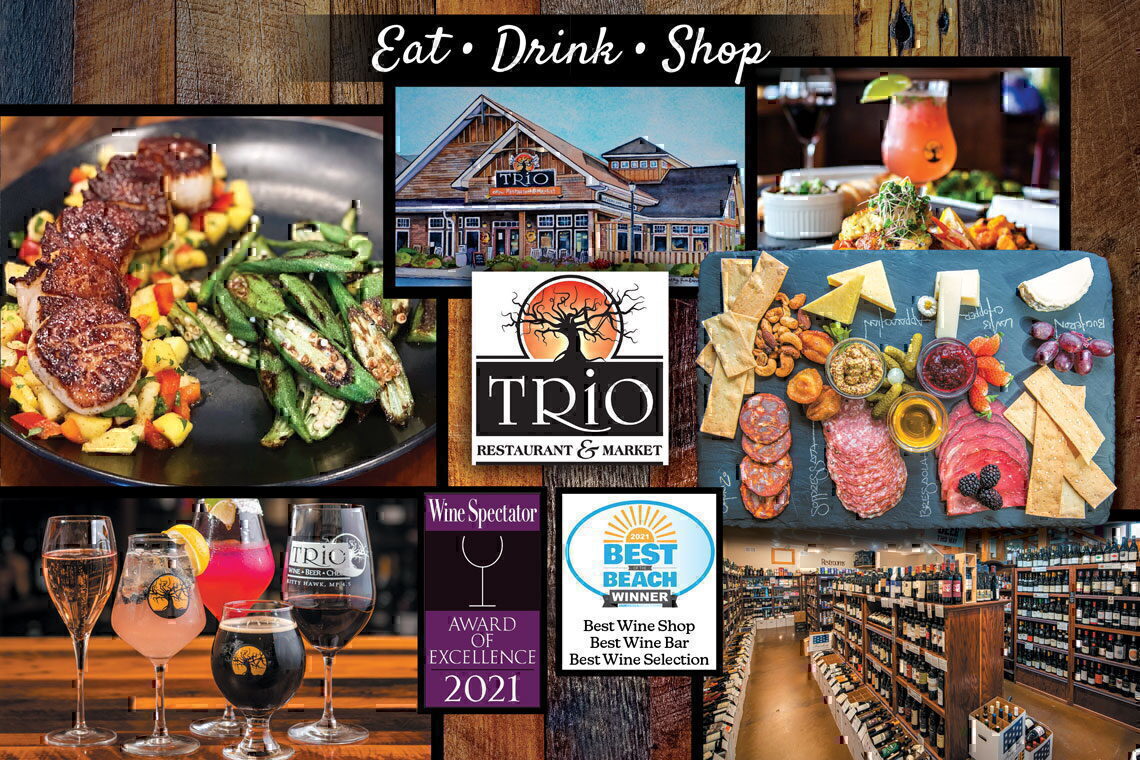 Wine, beer and cheese lovers will love TRiO, an exciting retail and tasting destination in Kitty Hawk. Both a gourmet retail wine, beer and cheese shop as well as a bistro with a wine bar and tap house, TRiO offers the best of the worlds of wine, beer and cheese for your enjoyment on premise or in the comfort of your home. TRiO's bistro is elegant and comfortable, with a large bar and two-story dining and bar area. The gourmet bistro menu of appetizers, and light fare such as cheese and charcuterie, paninis and salads make TRiO a wonderful lunch and dinner restaurant. Unique and high-tech self service WineStations are available in the downstairs bar area, where you can sample full, half and tastes of wines of all regions at varying price ranges. If you prefer beer, you can select from 24 beers on tap or try a TRiO Flight and sample a taste of four beers. In the upstairs mezzanine, which is part of the bistro, you'll find comfortable lounge seating and a free pool table.